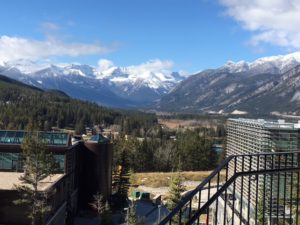 After a fairly murderous time on My Favorite Things – Agatha Christie, the Cormoran Strike books by Robert Galbraith/J.K. Rowling, and the great British TV series Midsomer Murders, I have something a little gentler for you today. Lots and lots of lovely scenery!

In October 2016, I was lucky enough to be accepted for a one month self-directed writing residency at the famous Banff Centre for the Arts in Alberta, Canada.

Those of you who follow me on Facebook (if you don’t, you can find me at https://www.facebook.com/AnnaCampbellFans/?pnref=lhc) will have seen some of these photos before as I was posting the beautiful views like a fiend while I was away.

The BCFTA is nestled in a beautiful valley in the middle of the Rocky Mountain National Park. People were very kind about the quality of the photos, but honestly, you couldn’t take a bad photo. 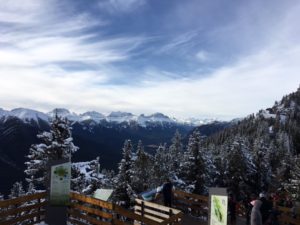 I had the most marvelous month there. Everything is laid on – food, library, fitness activities, entertainment (I was lucky enough to be there when some very talented musicians were staying) and they clean your room every day. All you really need to worry about is writing. Which I did a lot of. I wrote Mistletoe and the Major from go to whoa and also managed to do some editing on my other Christmas story last year, A Match Made in Mistletoe.

Added to that the place was crawling with the most fascinating people. I met some wonderful musicians, painters and writers from all over the world. It’s such a stimulating environment! I really hope I’ll be lucky enough to go back there one day. It felt like such a privilege to be there.

So most of this month’s MFT is a photo essay. I’ve started with the view from the balcony outside the Vistas dining room – you can see why it’s called that. So that’s what I looked at three meals a day while I was there. The next shot is the view from the top of Sulphur Mountain which you can reach via a spectacular gondola ride.

And now here are some shots of me just to prove I was there. The first one is at Bow Lake, the second is at Lake Peyto, and the third is at the famous Lake Louise.

Speaking of Lake Louise, check out these shots of the jewel in the Canadian Rockies:

And here are some shots of twilight at the Bow River Falls in Banff:

And speaking of lakes, here is Moraine Lake and two shots of beautiful Bow Lake.

And more lakes, this time pictures taken beside the Vermillion Lakes, just a short distance from Banff Town Centre. 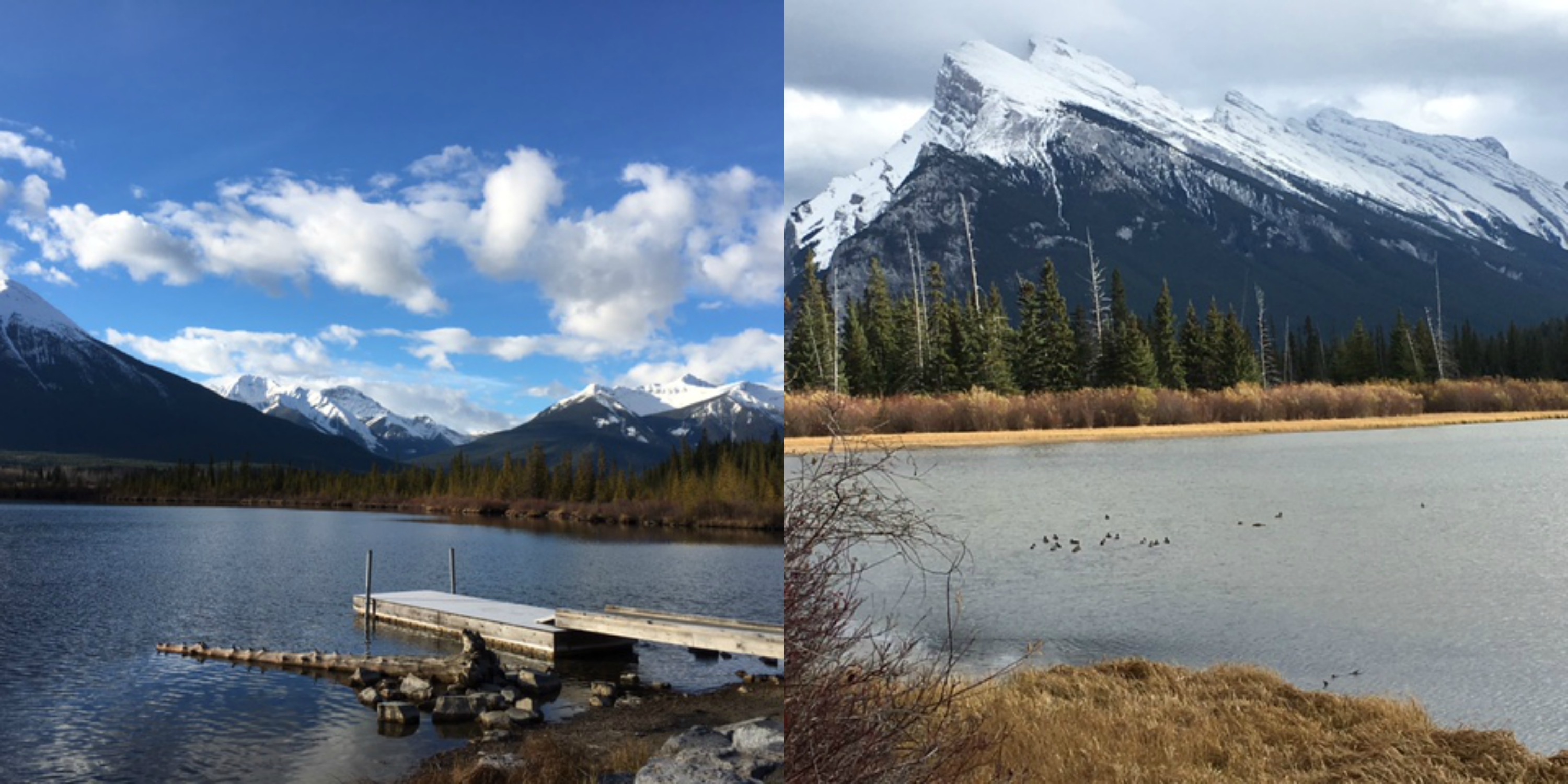