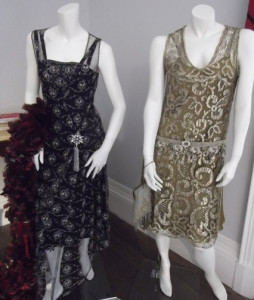 This is more a photo essay than an essay.

The Friday before the Australian Romance Readers Association Awards dinner on 22nd March, I took the train out to Parramatta in western Sydney to see the exhibition of the costumes from Miss Fisher’s Murder Mysteries at Old Government House in Parramatta Park. 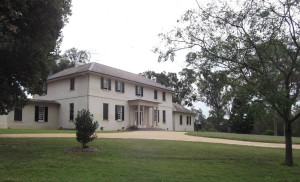 I lived in Sydney for 11 years so I’m disgusted with myself that this was my first visit to this property which has so many Regency elements. The building was erected in 1799 by Governor John Hunter as a fairly basic villa, but it was massively extended and renovated for Governor Macquarie and his wife Elizabeth in 1815. The interiors today reflect the Macquaries’ time there in the early 1820s with Indian touches, reflecting General Macquarie’s service in the Subcontinent. As you can see, it’s a very elegant building and it’s in a magnificent position right on the banks of the Parramatta River and surrounded by 200 acres of World Heritage listed parkland. 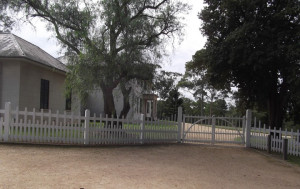 As if this wasn’t appealing enough, right now, Old Government House is hosting a really spectacular exhibition of the costumes from the Phryne Fisher mysteries based on the books by Kerry Greenwood.

If you’ve seen the show, you’ll know that the stories can be a bit hit and miss but that the costumes by Marion Boyce are always amazing. Phryne is a rich woman in 1920s Melbourne and she swans around in the most astonishingly glamorous kit. I hope you enjoy these photos. 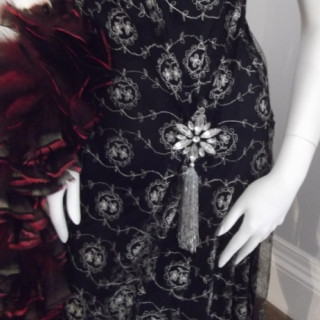 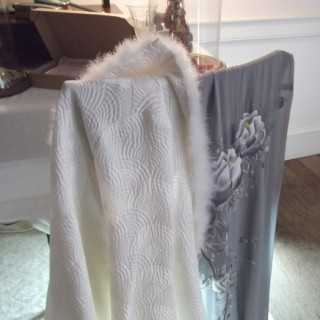 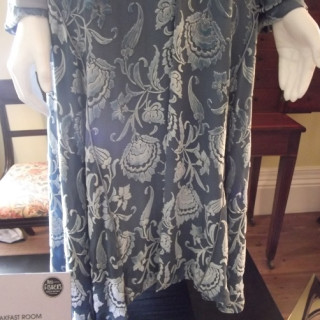 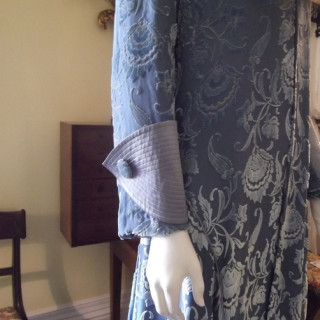 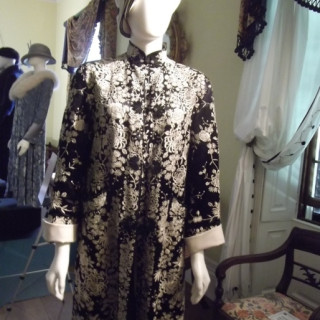 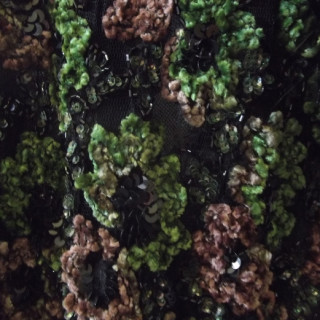 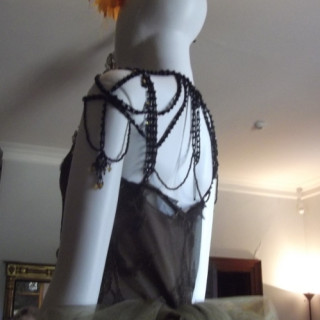 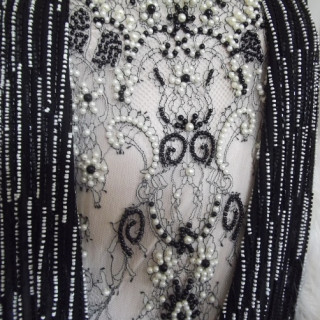 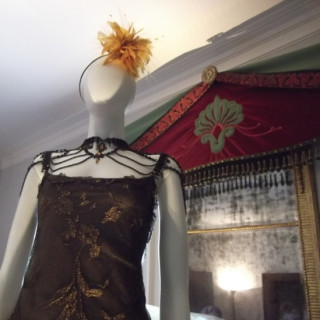 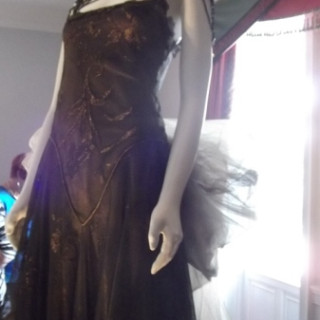 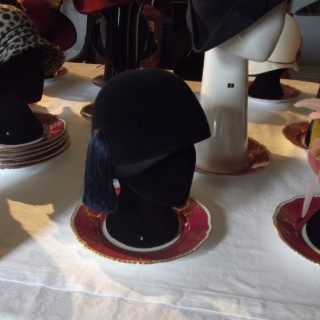