ARRC Is Definitely One of My Favorite Things!

On the weekend of 1st to 3rd March, I had a ball at the Mercure Hotel in Brisbane when I attended the third Australian Romance Readers Association Convention. These major parties for romance fans take place every second year. The first was in Melbourne, the last one was in Bondi in Sydney, and in 2013, it was Brisbane’s turn to spotlight our beloved genre.

It was lovely to see such a large turn-up of readers, writers, librarians and publishers. And it was particularly lovely for me to see so many friends -and to make so many new ones. The keynote speakers were Kristan Higgins, Anne Gracie and Rachel Vincent. Other international visitors included Hope Tarr, Cathy Maxwell, and ARRA favorite Nalini Singh. Local luminaries were too prolific to list in full, but among them were Christina Brooke, Annie West, Paula Roe, Denise Rossetti, Bronwyn Jameson, Keri Arthur, Amy Andrews, Helene Young and Bronwyn Parry.

What were the highlights for me? This isn’t an exclusive list but it’s a start. 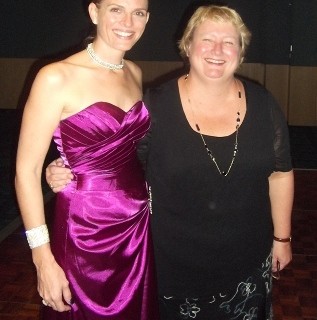 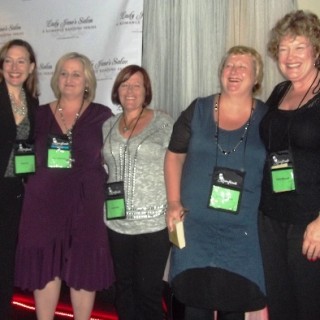 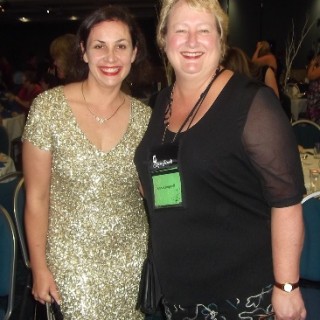 The convention opened with the first Lady Jane’s Salon held outside North America. Hope Tarr started Lady Jane’s in New York a couple of years ago and now there are now several satellite salons in the U.S. I had a wonderful time reading the first kiss from Seven Nights In A Rogue’s Bed to the packed room. Then there was the fun of the cocktail party and seeing everybody in their glad rags.

On Saturday, I joined in an uproarious panel about writing historical romance, moderated by Sharon Sherry. Cathy Maxwell, Vonnie Hughes, Anne Gracie and I had a hilarious time talking about lusty blacksmiths among other things (you really needed to be there!). Then for the second half, historical writers Christina Brooke and Beverley Eikli joined us for a quiz on all things Regency. 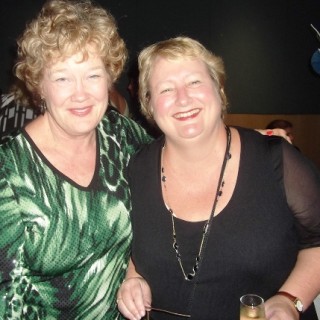 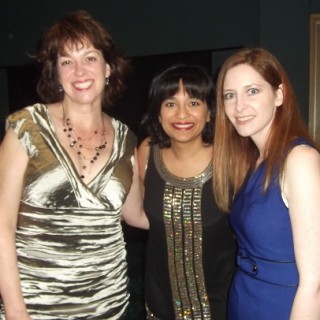 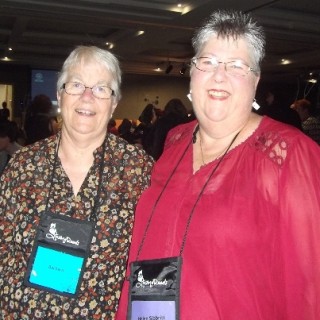 On Sunday, I was on two panels. One was about writing a series – I definitely felt like the neophyte there with Nalini Singh sitting beside me. The second was the Romance Hour (and a half), where Kate Cuthbert of Escape Publishing wrangled me, Nalini Singh Anne Gracie and Cathy Maxwell as we talked about our writing and played word association games (now THAT was interesting!).

The biggest highlight of all for me was the awards dinner on Saturday night where I was completely blown away to win five awards. Well, four and the best cover – I can’t take much credit for that gold lusciousness! It was lovely to see so many of my friends win as well. You can see a complete list of the winners here. 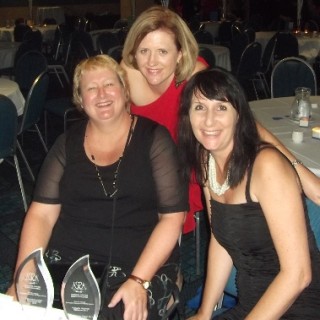 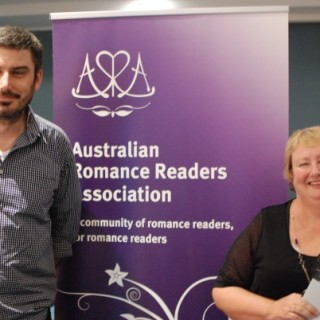 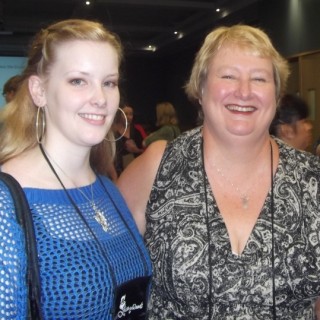 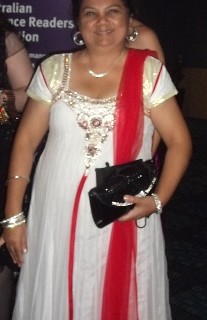 Thanks for the ARRA girls who did such a sterling job and who worked so hard for nearly two years to put together this fabulous event. I’m already counting down the days to the next ARRC which takes place in Canberra in 2015. See you there!

For more information about the Australian Romance Readers Association including how to join, check out their website.