One of the questions I often get asked on blog interviews is whether I listen to music when I write and if so, what music. The answer to the first is YES! I find music really puts me in the space when I’m working on a book. The answer to the second is it depends.

I can’t have words going on in the background, or not too many of them. So mostly I have our local classical music station playing (thank you, ABC Classic FM, you are an essential part of my life – especially since you started letting me download the programs I want when I want them from the Net!).

Sometimes a book screams out for a particular CD. I remember I did Claiming The Courtesan to Handel’s Water Music. Untouched was Philip Glass ballet music. Interestingly enough, both of these have strong and regular rhythms and I think that’s the secret behind a great writing soundtrack. Anything too frenzied or wayward is distracting. Tempt the Devil was mostly the Last of the Mohicans soundtrack. Love that music!

Which takes me to the subject of this piece – the joy of soundtracks. I listen to a lot of soundtracks when I’m writing. There are generally no words (occasionally a song at the end, like the gorgeous final track of Gladiator) and the music is emotional and dramatic. Some favorites include Braveheart, The Ghost and Mrs Muir, Iris, Bram Stoker’s Dracula and Out of Africa.

When I watch movies, I’m almost always aware of the music. Partly a legacy of having been a music student for most of my young life! So I’m always disappointed when I love a soundtrack and then can’t buy it as a CD. I’ve got a wish list of out-of-print CDs on Amazon you wouldn’t believe but I refuse to pay the excruciatingly painful amounts of money the specialist shops ask.

So imagine my delight when I discovered a four CD set called Epics: The History of the World According to Hollywood. Epics have the greatest music – I think something in that huge sweep of story really brings out the best in composers. My wishlist included a lot of epics like Spartacus, Taras Bulba and The Robe. All out of print. All with substantial excerpts on this CD collection.

There’s some wonderful music in this collection. All the old faves like Ben Hur, Lawrence of Arabia and The Mission. And a few surprises. I didn’t see the Brad Pitt-Eric Bana epic Troy. It sounded a bit too grim and violent for me. But the music is fantastic! I keep hitting repeat when I get to that bit and then never hear the rest of the CD.

So if you’ve visited my house in the last few weeks, you’d find yourself walkin’ like an Egyptian, my friend. Or perhaps a Biblical character. Or a Roman. Or a pirate! I wonder if under the influence of this new obsession, my Regency rakes will suddenly start waving their gladius around! You have to watch a rake with a gladius! 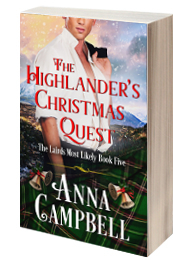 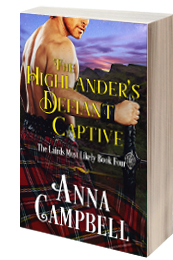 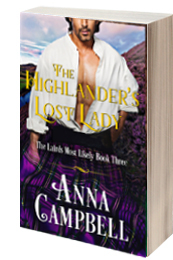 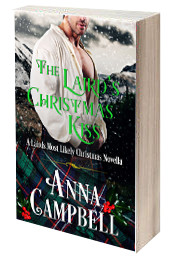 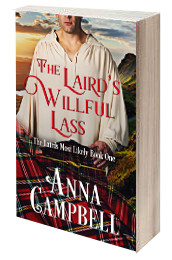